After two years under the sign of health restrictions, the event sector is finally relaunching in Quebec and the National Bank Junior Tennis Internationals are back in full force. This summer, from August 28 to September 3, at Larochelle Park, the 35th edition of this tournament which began in 1986 will be held. While celebrating this return to normal, tournament management has decided to highlight the occasion by marking the 35th anniversary of the Internationals in a very distinctive way.

Aerial photo of the tournament at Larochelle Park in 2019.

Return of the international field

The lifting of the main health restrictions means the return of athletes from abroad. In 2021, despite its worldwide fame and being the only world-class category 1 junior tournament in Canada, the Internationals were forced to welcome players from the United States and Canada only. Therefore, this 35th edition marks the return of athletes from all over the world to compete for the title of this tournament ranked fourth by the International Tennis Federation (ITF) among all junior tournaments. 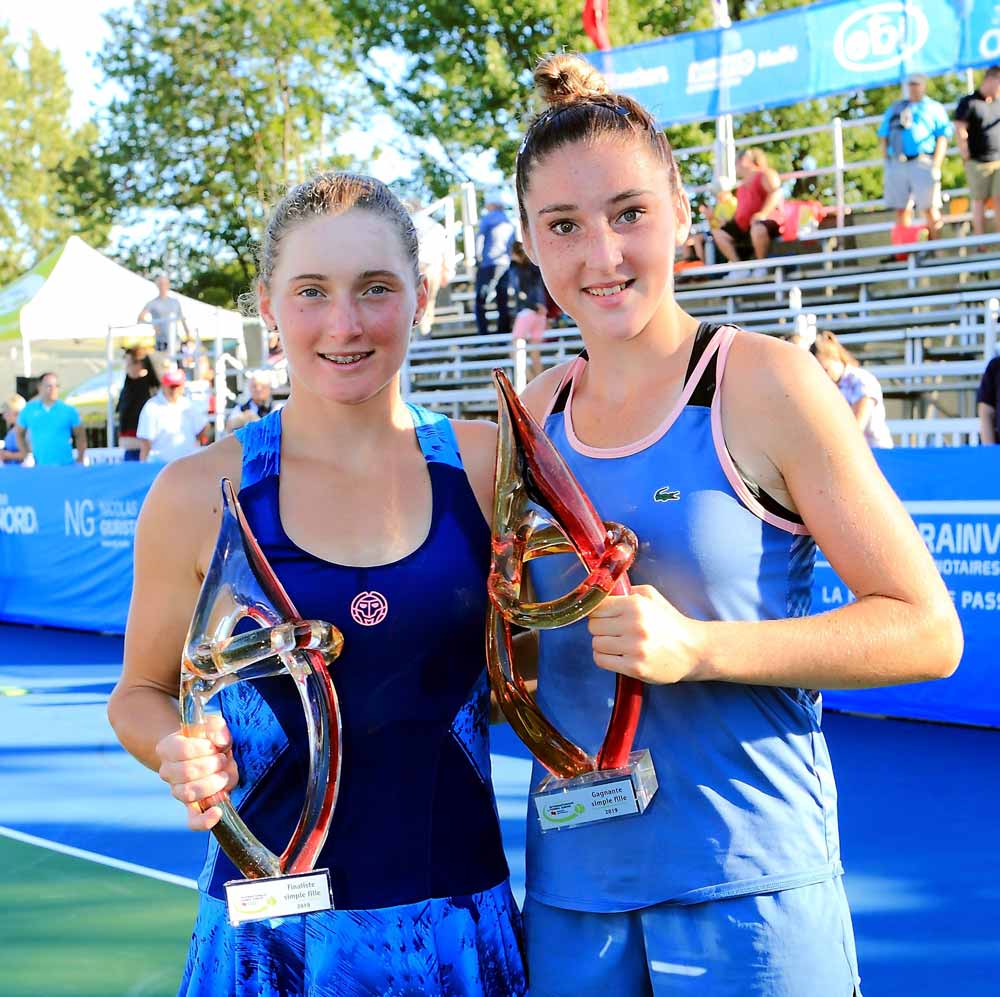 As always, the event’s organizers and partners still hold dear the values of democratization of the sport and sharing with the community, besides the fact that the tournament welcomes the high caliber and world level stars of tomorrow like Shapovalov and Swiatek, It is with this in mind and as a non-profit organization that the National Bank Junior Tennis Internationals offer everyone free admission to be a first-hand witness of today’s encounters between the professional players of tomorrow. Several other events for children, tennis fans or anyone wishing to get involved in the financing of the tournament will be organized starting August 24th. In addition, between September 1-3, the provincial wheelchair tennis championship will be held at Larochelle Park. 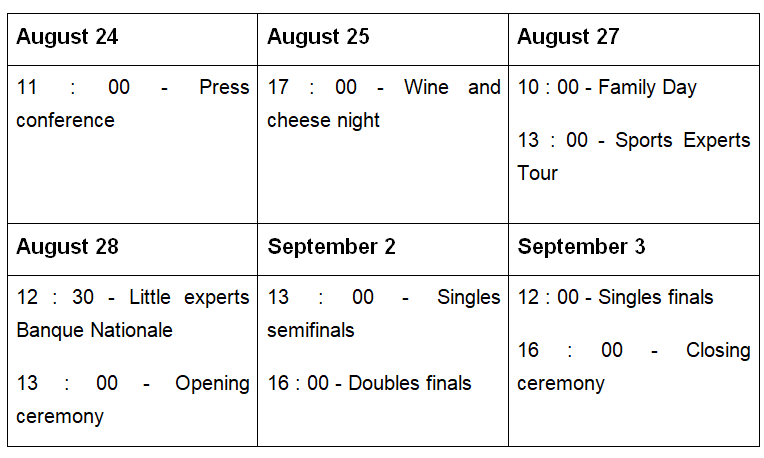 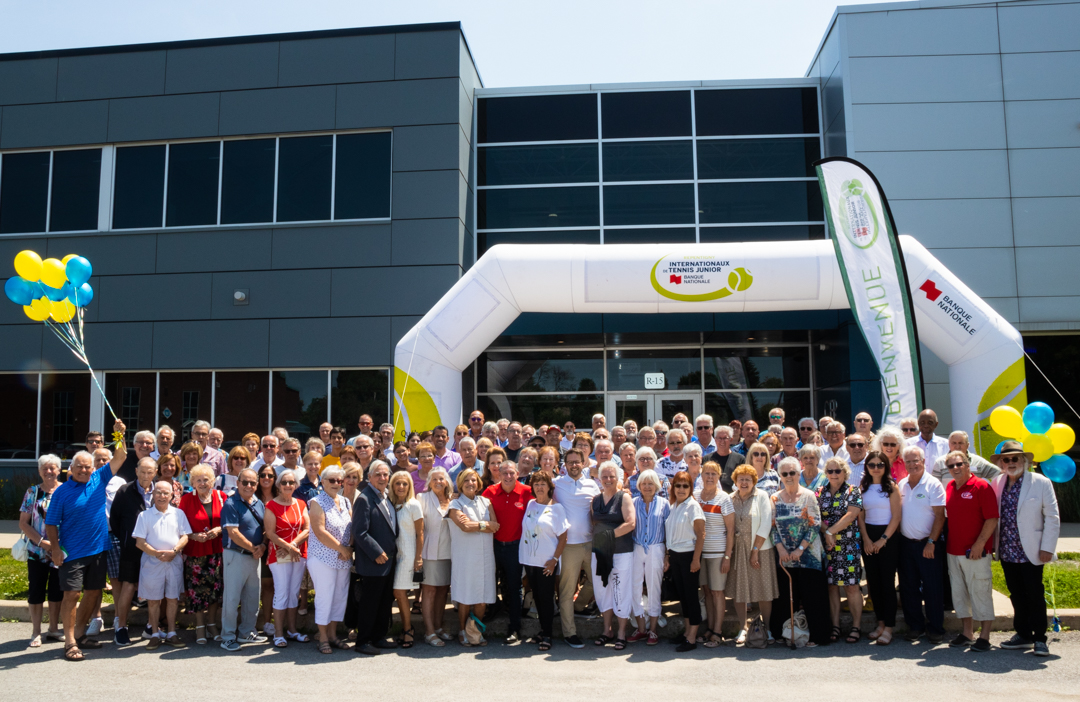 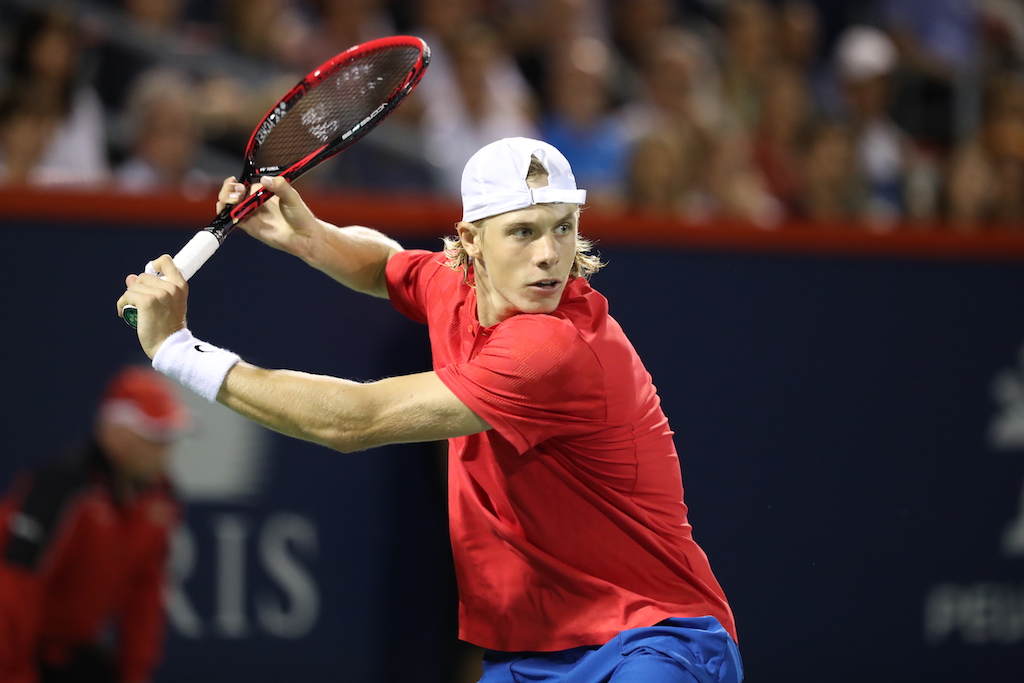 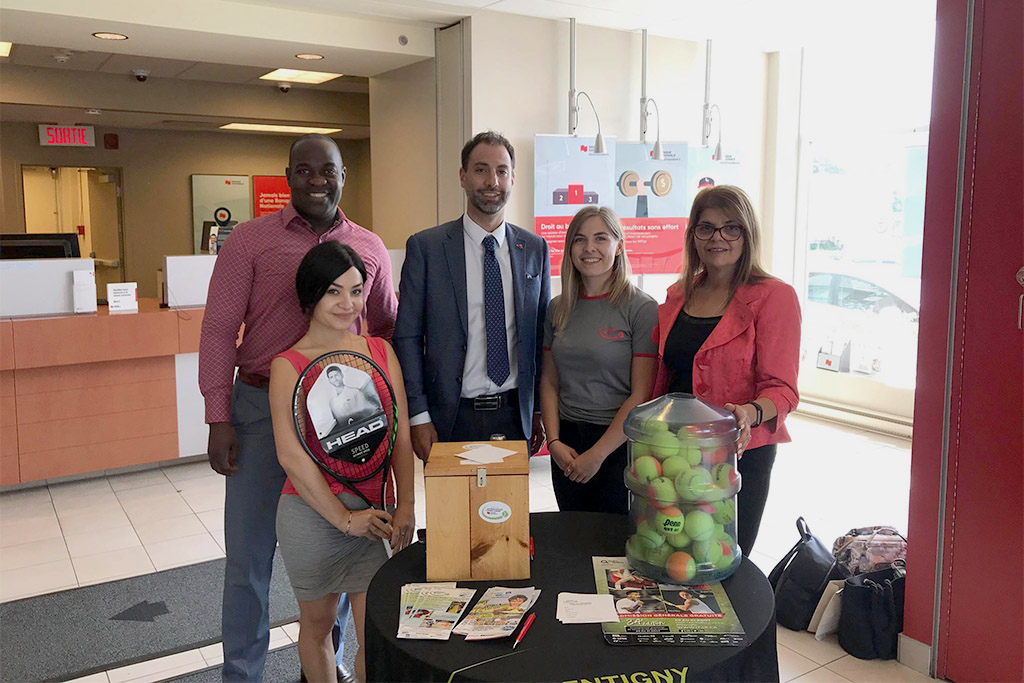